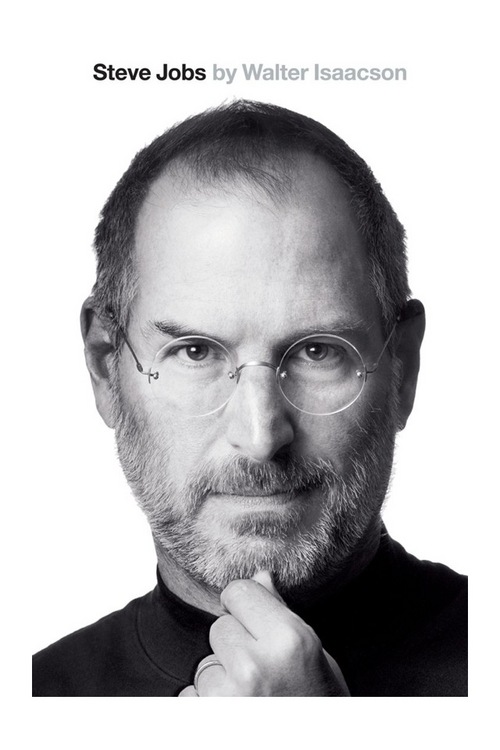 “I began to realize that an intuitive understanding and consciousness was more significant than abstract thinking and intellectual logical analysis”
“The only instructions for Atari’s Star Trek game were ’1.Insert quarter. 2.Avoid Klingons.’”
“I learned the truth of the Zen saying that if you are willing to travel around the world to meet a teacher,one will appear next door.”
“The idealistic wind of the sixties is still at our backs,though,and most of the people I know who are my age have that ingrained in them forever”
“because customers don’t know what they want until we’ve shown them.”
“Do you want to spend the rest of your life selling sugared water, or do you want a chance to change the world?”
“Did Alexander Graham Bell do any market research before he invented the telephone?”
“My view is that people are creative animals and will figure out clever new ways to use tools that the inventor never imagined.”
Jobsを養子に出した実の母に、”Don’t worry. I had a great childhood. I turned out okay.”